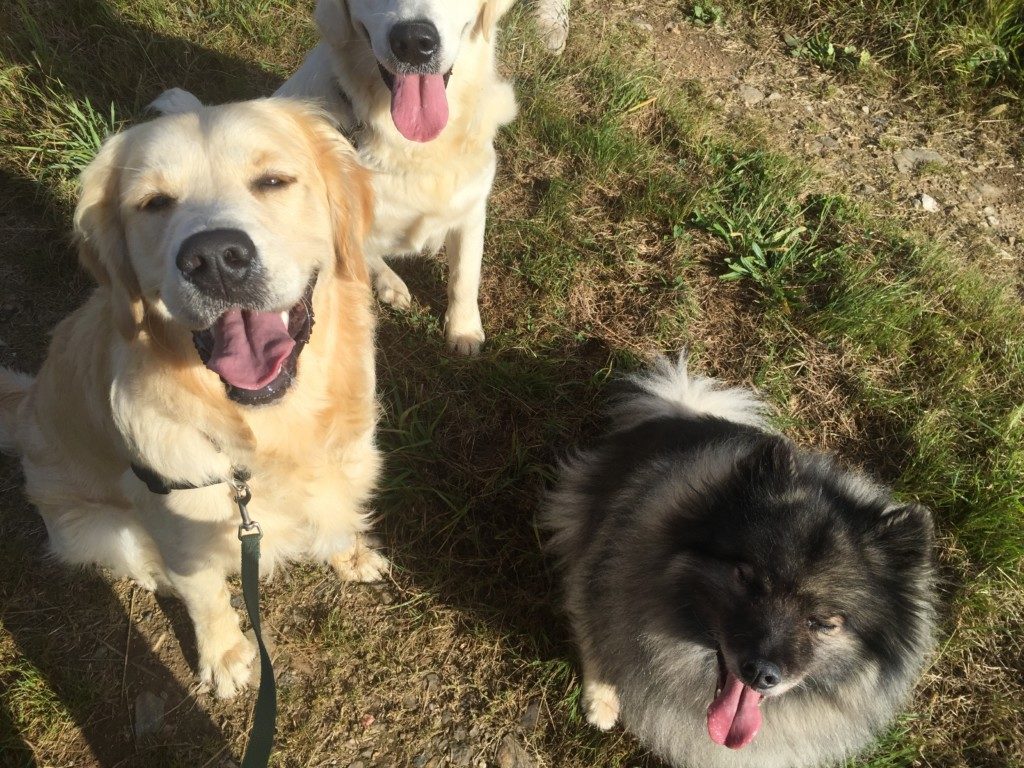 Lottie and Liam are two gorgeous retriever puppies (yes they are only one year old in these pics!) that we had the pleasure of spending time with in Brittany, France.

Lottie and Liam tended to rule the house with Lottie being the boss and Liam being the big softie who would simply follow whatever Lottie said to do (including digging holes in the yard). Then there was little Ruby, a gorgeous and very well behaved (mostly) Keeshond, who had to take third place to the two over the top and rather boisterous retriever puppies.

When we arrived we also found there were twenty-four rescued chickens that had only recently been added to the family. The poor things were destined to be slaughtered and yet were only a few years old. We are so glad they could be given another chance at life and in such a wonderful farm setting and they all soon grew on us as their different personalities shone through.

Another member of the Brittany fur family was one affectionate little feline who liked to "help" Clark with his computer work plus later during our stay, two more black rescue kittens were added to the crew and on our last day another older cat became part of the family too. With such a big heart the kind and caring owner of the home really was doing her part to save as many animals as possible and she is such a credit to this world.

To be surrounded by all of these fur and feathered friends was such a delight and there was never a dull moment, especially thanks to the retrievers. Lottie and Liam had to be watched constantly, very much like a pair of children. If it was quiet it usually meant they were being naughty and chewing or digging something and this kept us on our toes (whilst providing amusement and amazement as to what they were capable of).

Lottie was super intelligent (see pic of her using the computer) which meant she was capable of wrapping all her human slaves around her big paw and Liam wasn't as bright but made up for that with the size of his big loving heart. It was important to not forget little Ruby and we made a concerted effort to give her attention and affection too and she was such a good girl, it was easy to do.

All in all, a wonderful experience and combined with the amazing fresh produce that Brittany is renowned for, our generous and kind hosts, and the gorgeous summer weather, this was one housesit we will cherish the memories of for years to come. 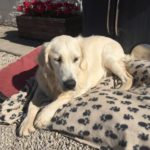 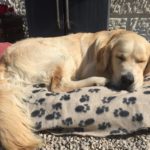 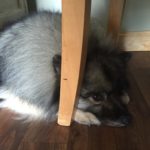 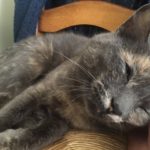 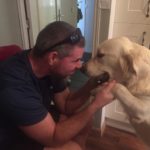 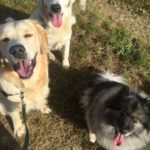 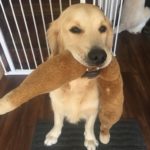 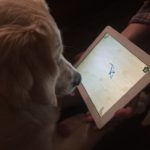 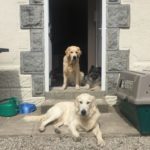 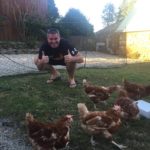 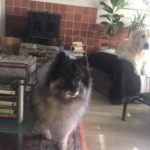 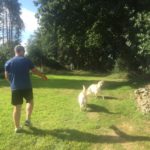 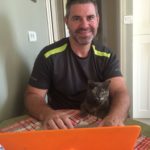 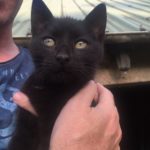 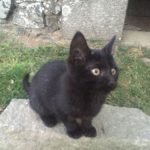 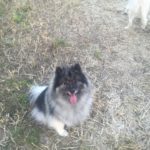 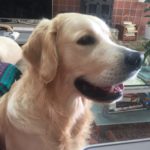 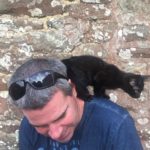 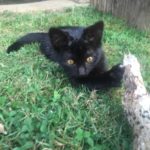 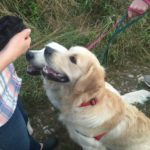 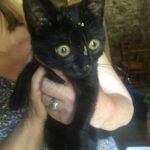 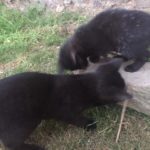 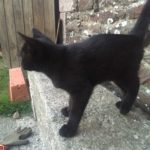 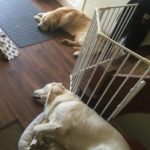 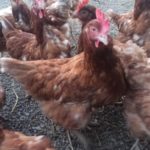